skip to main | skip to sidebar

Welcome to one of the web pages of Peruvian sailing, here we will post news and the most important events involving Peruvian sailors from all the different classes! 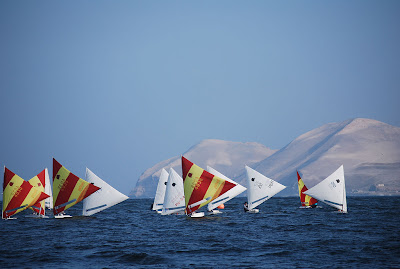 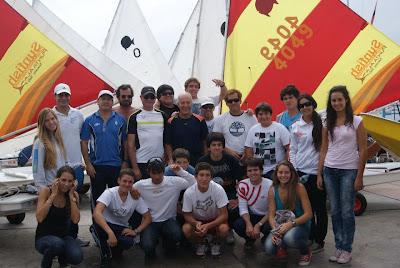 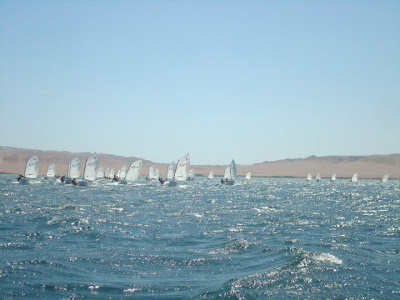 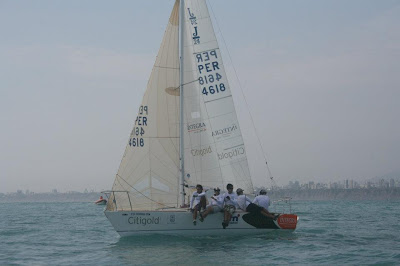 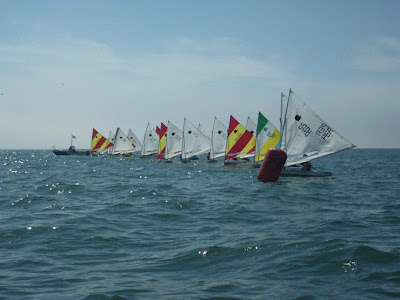 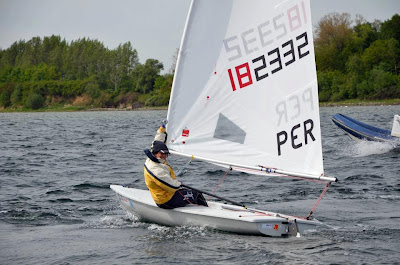 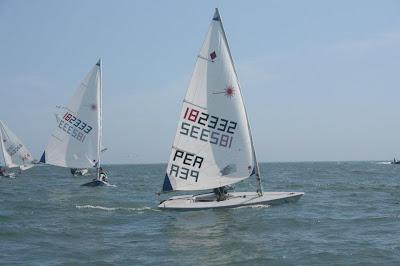 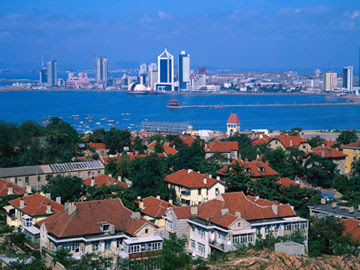 The sailors in the six confirmed events, Laser, Laser Radial and Men's and Women's 470, will also benefit from today's announcement with 300 boats available to charter during the regatta. For the first time in the history of the ISAF Sailing World Cup, there will be a great incentive of $180,000 USD in prize money, which will be divided amongst the medallists of each event.

Set to be held at the Qingdao Olympic Sailing Center, the Chinese venue joins Melbourne, Australia, Palma, Spain and Hyeres, France in the list of named venues. Following a bid process, an ISAF appointed evaluation panel advised the Executive Committee on the bids received on factors including sailing conditions, venue infrastructure and facilities, organisation and financial resources.

ISAF Secretary General Jerome Pels said, "Sailing is developing fast in Asia, and Qingdao, China was a clear choice as an Asian venue for the ISAF Sailing World Cup. With Qingdao added to regattas in Australia, France and Spain the ISAF Sailing World Cup from 2013 onwards will be a truly global affair. ISAF welcomes the great effort of the Chinese Yachting Association and Qingdao Yachting Association towards facilitating a regatta that will enhance the participation of elite sailors.

The prize money on offer and chartered equipment availability will go a long way in growing the regatta which shows China's outstanding commitment to the ISAF Sailing World Cup."

The Mayor of Qingdao Municipal Government, Mr Zhang Xinqi said, "With our experience of hosting international sailing events such as Olympic Sailing Competition, the Volvo Ocean Race, Clipper Round the World Yacht Race and the Extreme Sailing Series we welcome the ISAF Sailing World Cup as part of the legacy left behind from the 2008 Olympic Sailing Competition. Meanwhile, it is also an important step taken by Qingdao to carry on the Olympic Spirit whilst building the "Sailing Capital" of China.

"Our aim is to have a record number of developing sailing nations competing in the ISAF Sailing World Cup and with a sailing boom across Asia it marks a new era for Asia and Olympic class sailing." 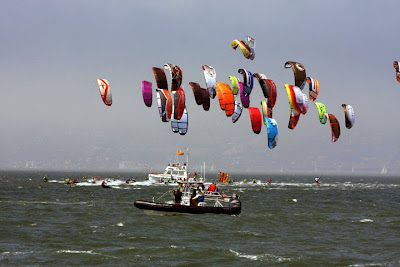 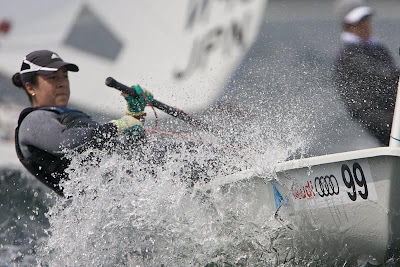 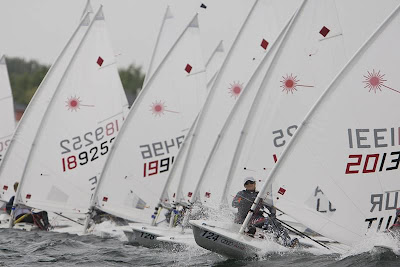 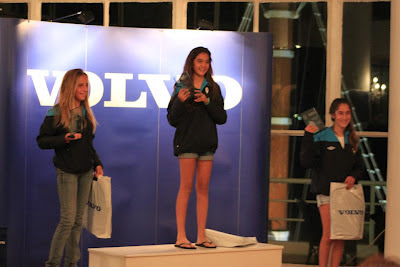 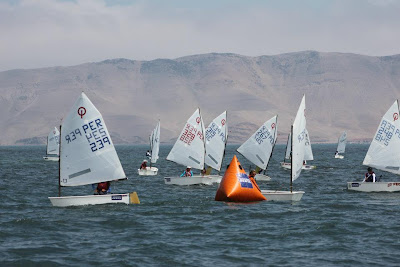 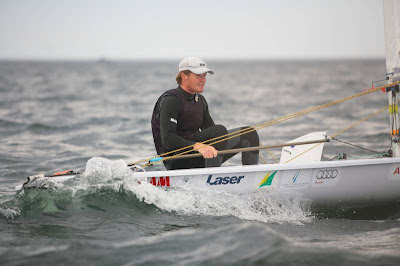 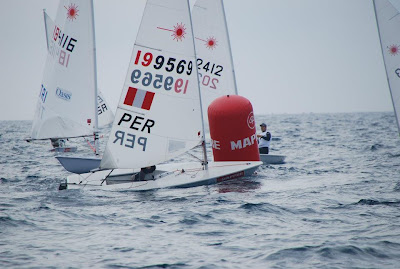 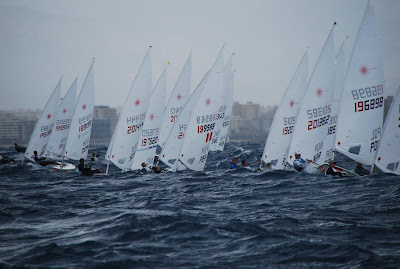 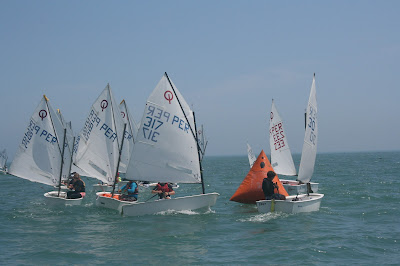 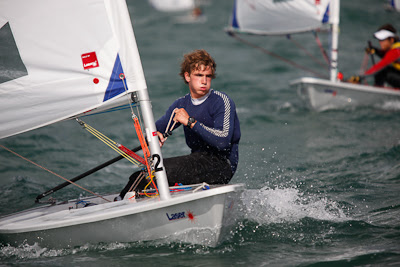 Contact Sailing PERÚ tell us how are we doing, if you are satisfied or how can we serve you better. 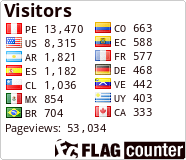